Protecting your studies from professional subjects

Strengthening our algorithm with an iterative approach to data collection

Our method maintains complete subject anonymity while detecting even those professionals who alter their presentation.

We provide the entire history of past study participation and a personalized investigation of actionable matches.

CTSdatabase Statement of Mission and Quality

Our mission is to reduce duplicate subject enrollment in order to improve the accuracy and quality of clinical trials.
Our employees demonstrate that quality comes first by continuously increasing their knowledge of our sponsors and their processes toward a mission of supporting the study team and improving opportunities for successful study outcomes.

We assure our commitment by:

CTSdatabase is implemented at the site level where it is used to detect duplicate subjects during pre-screening, as well as on the study level, where it is performed alongside screening procedures. We also integrate directly with IRT as a single-step check for your subject’s eligibility. 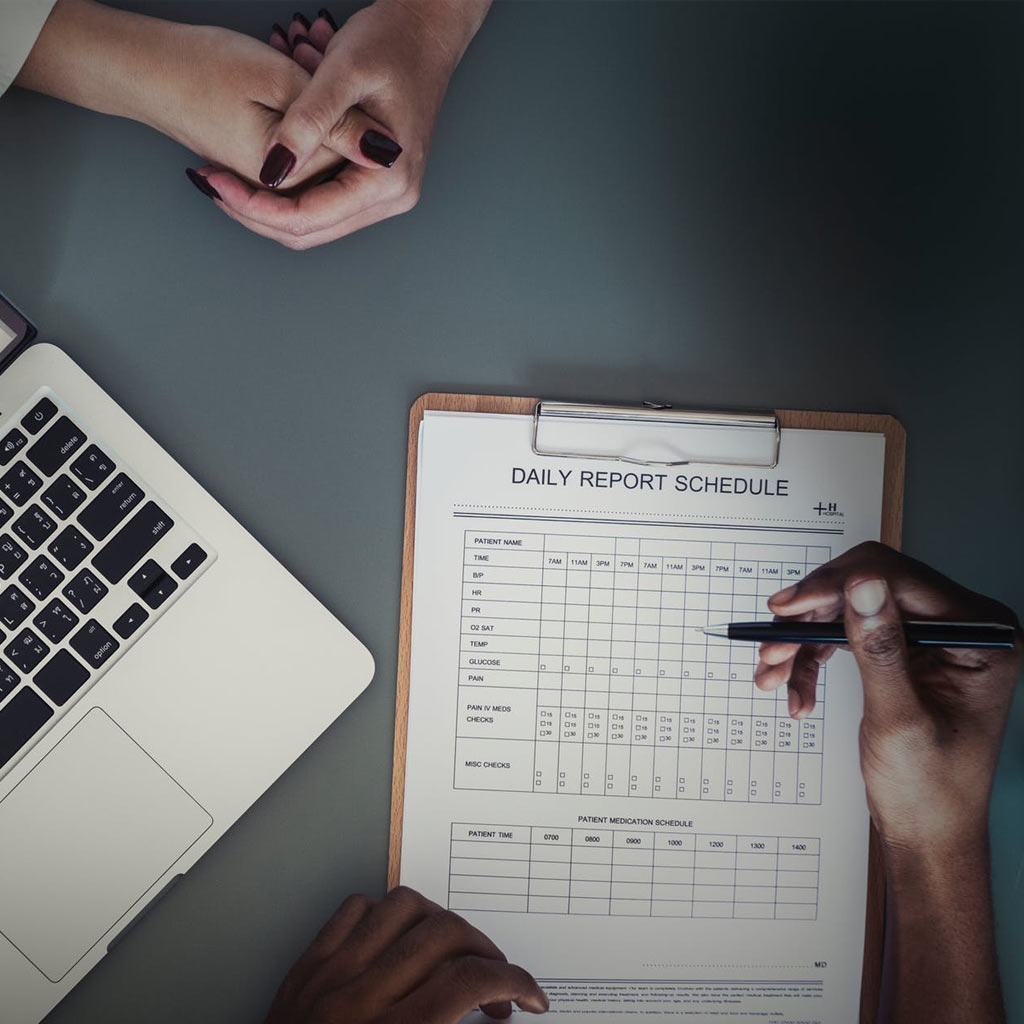 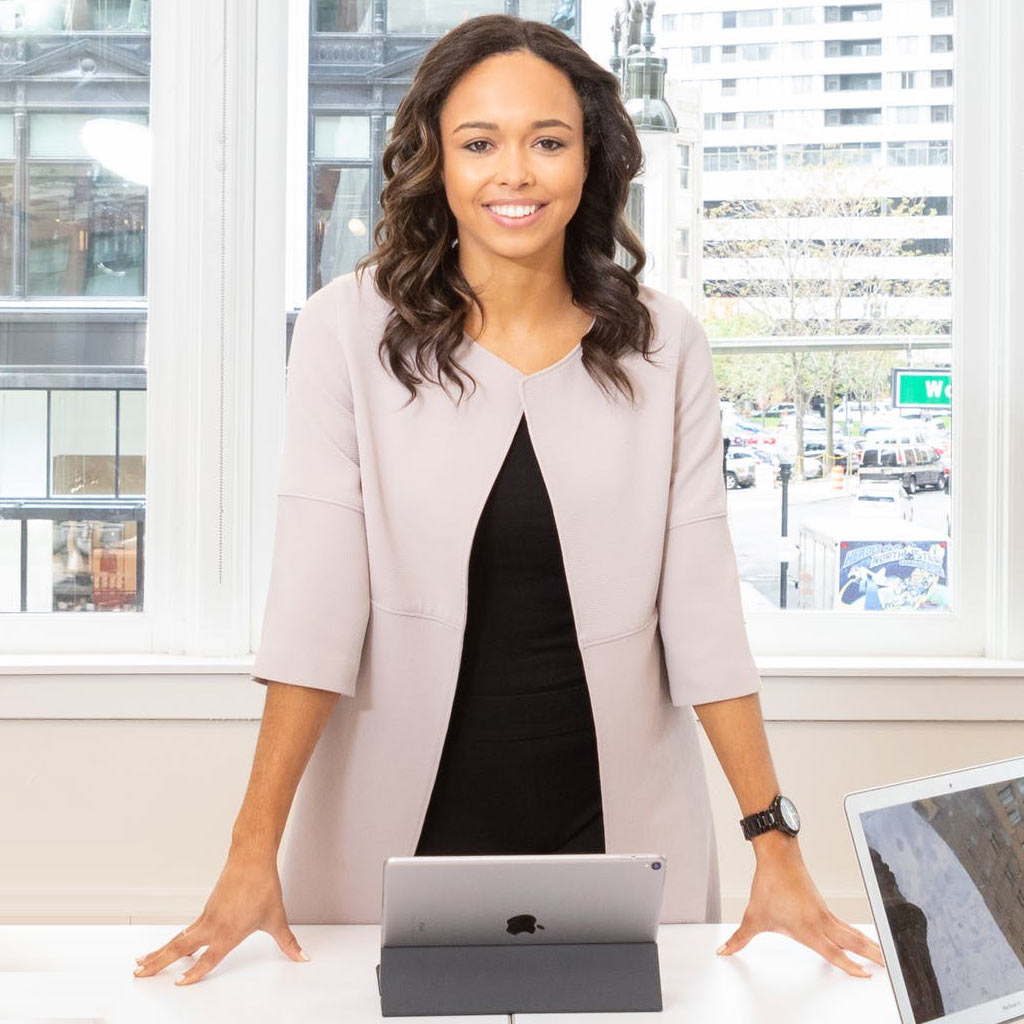 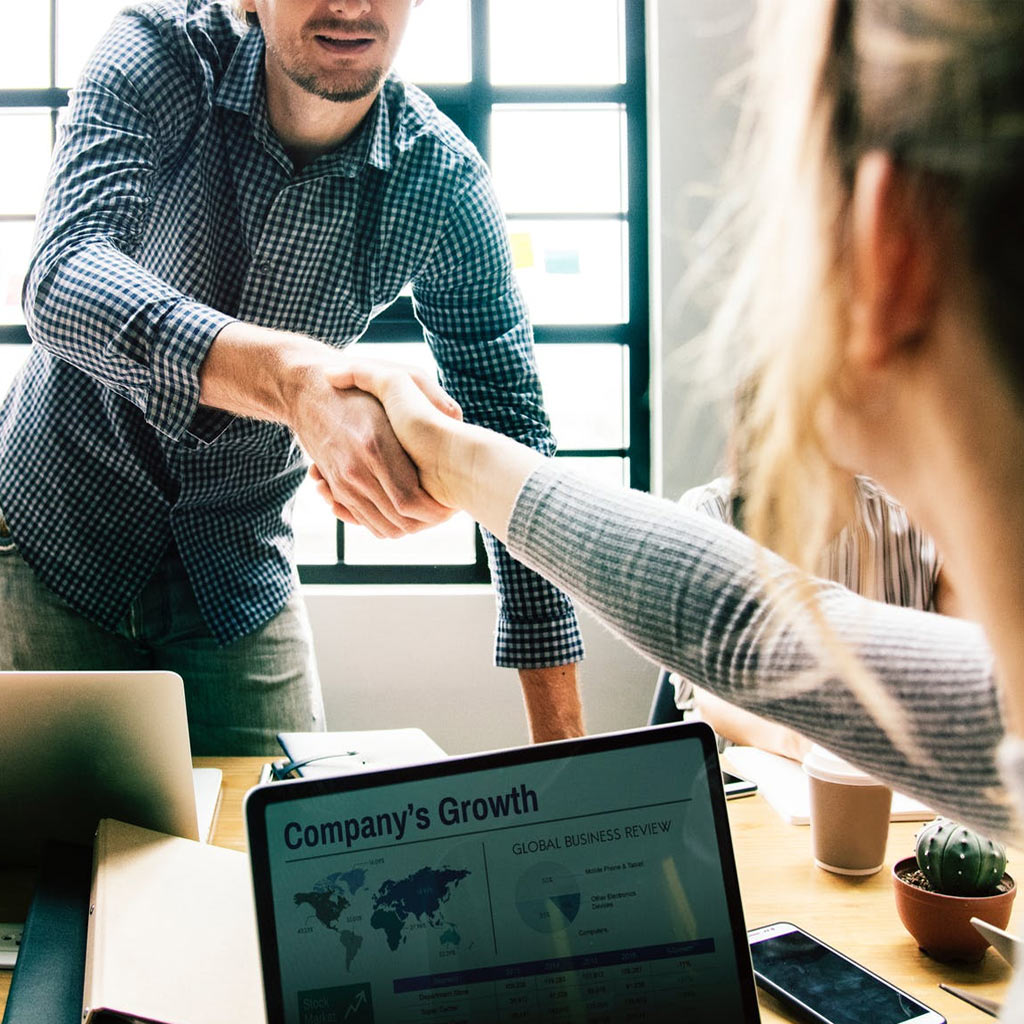 Have your own story? Click here to share with us and be automatically entered to win a Starbucks gift card. 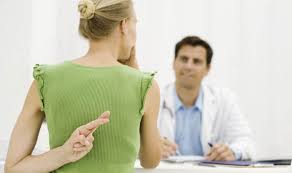 The winner of the DOTM for December is Emily Oppenheim, CRC from Synexus-Atlanta (Dr. Davis)!

“Last month, I screened a 21 year-old-woman for a Migraine study. She came up as a duplicate in CTS after she had denied ever being in a research study. She said it had to be a mistake, and this was impossible! I left the room, and when I returned, she was confident she knew the issue! She had issues in the past with her roommate getting ahold of her ID and falsifying her identity. She said her roommate must have screened at another site with her ID.

Later after we screen-failed her, we got a call from another site explaining that their Migraine patient said her roommate stole her ID and screened at our site.”

The Patient in Your AD Study May be in Another: Duplication and Deception in Clinical Trials of Alzheimer’s Disease

The Journal of Prevention of Alzheimer's Disease, 2019 Discusses the rate of duplication in professional AD subjects, and offers findings on new indications these AD subjects present with at matching sites.

Mitigating the Effects of Nonadherence in Clinical Trials

The Journal of Clinical Pharmacology, 2016 Highlights the importance of eliminating inappropriate subjects to ensure successful clinical trials, as well as how nonadherence can increase variance, lower study power, and reduce the magnitude of treatment effects.

Innovations in Clinical Neuroscience, 2013 Demonstrates the efficacy of CTSdatabase as a prescreening measure to reduce the number of duplicate and professional subjects entering clinical trials at CNS sites.

Give Us Your Tired, Your Poor, Your Professional Subjects: The Last Quartile of Phase 3 Enrollment

ASCP - American Society for Clinical Pathology, 2019 Introduces research suggesting that the subjects entered into the latter part of Phase 3 studies are more likely inappropriate (duplicate/professional) than in Phase 2 and Early Phase 3 studies.

American Headache Society, 2019 Explores how safety and efficacy signals in clinical trials may be adversely affected by professional Migraine subjects.

CTSdatabase is a clinical trial subject registry that preserves the privacy and security of research subjects while providing sponsors and investigators with crucial information.